SO FAR $30.00 COLLECTED STILL HAVE THE STUDENTS COMING TO NIGHT The picture barely describes what happened to Master Kathy Wieczerza’s house in the Nashville flood. The 40 year old house was a total lose, and like many, if not the majority, of the people in Nashville there was no flood insurance. 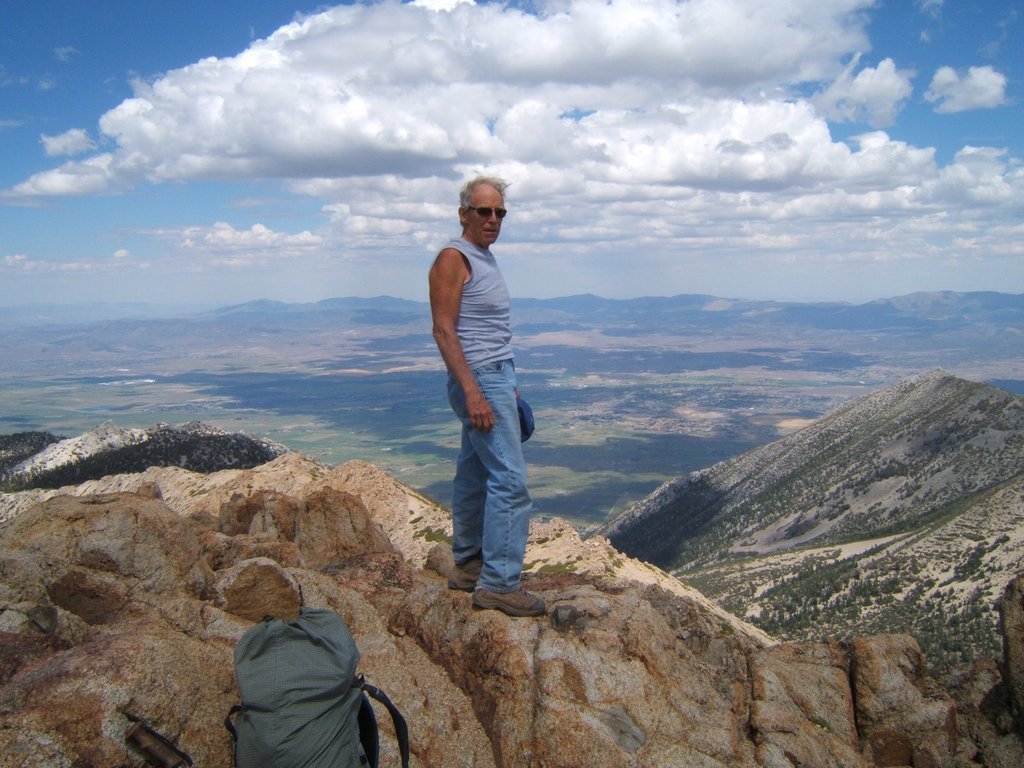 Pete Bowie, a long time student of Goju-Shorei, is a healthy 73 years old. Last summer he got it into his mind that he would summit 3 of the tallest peaks (the lowest being 10,611 feet) edging our valley. So he did, in one day.… Continue 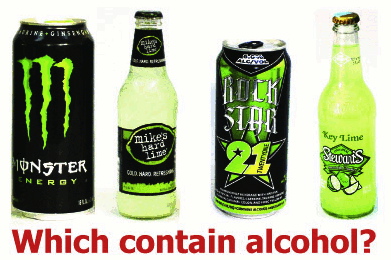 
The subject of the presentation was ‘Alcopops’, which they’ve defined as alcoholic beverages that are often bubbly and…

Do you want to win this cane? Here’s a chance to pick up a custom cane for just $5.00.… Continue 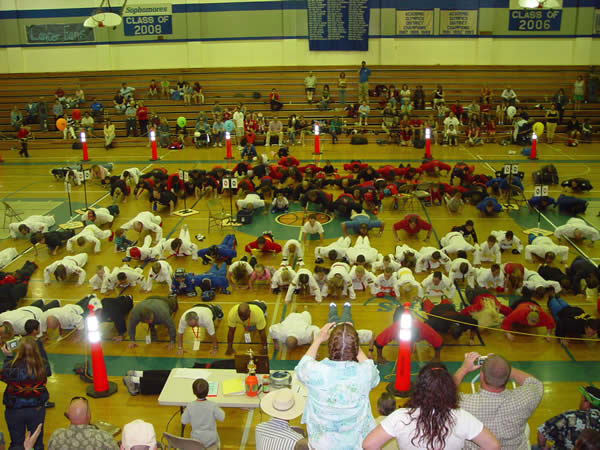 The 1st day after doing 1,000 pushups, crunches and squats is, for me, always a little slow. The pain is starting to set in, but I know tomorrow it will be worse. Then it gets better.

A school in Florida, run by Master Turnbull, accepted my 1,000 challenge, and being martial artists they ramped it up a notch by adding in 1,000 punches to the pushups, squats and crunches. All day yesterday I was getting email updates on their progress. It… Continue

Your Instructor owns and operates a school for you; yes you. If you walked up to the school next week for class and the doors were locked and a sign read “Sorry We Went Out of Business” what would you do? First you’d be mad, then you’d wonder why, and lastly you’d ask yourself “what am I going to do now?” I know these things because I’ve experienced them first hand. There is a fourth question that rarely gets asked. That is; “what could I have done or should I have done to help prevent… Continue

As you may or may not know, I’m a confessed seminar junkie. Below are some of my thoughts regarding participation in seminars. Also published in Black Belt Magazine, fightcon.com, usadojo.com and tangsoodoworld.com

Is your school, system, or style in a state of emergency? It could be if some of the following rings true. The title, IN CASE OF EMERGENCY BREAK GLASS, is in reference to what I like to call the “glass bubble” in which some of… Continue

I know everyone is excited about doing 1,000 pushups on the 1st of January. After all we have been doing this for a number of years and everyone trains all year for this day. 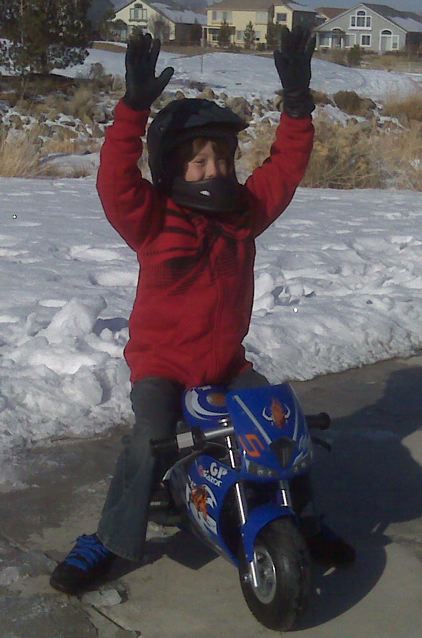 I plan on starting very early and throwing in 1,000 crunches and 1,000 squats, but that’s just my plan. I’m sure all of you have your own plans.

For the very few that won’t be able to do the 1,000 pushups because of injury or time constraints I… Continue 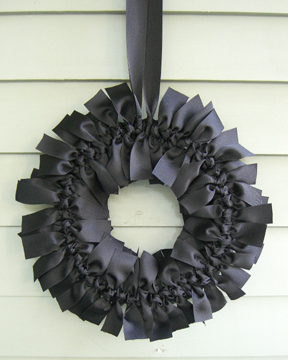 member of Karate International of Clemmons, North Carolina was being treated for brain cancer. I asked for your prayers then, and now I’m asking for your prayers for Larry’s family.
Larry had completed his chemo and radiation, but could not outlast the… Continue