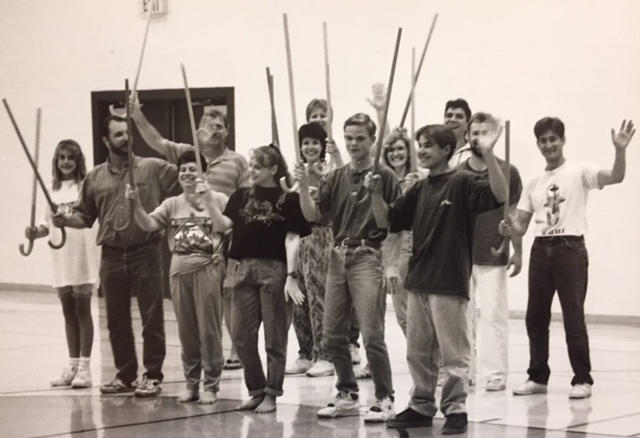 Challenge rules: If we are at a bar or restaurant and a Goju-Shorei challenge coin is presented all Goju-Shorei black belts must also present theirs. If a black belt does not have theirs they buy. On the other hand if all black belts have their coin then the… 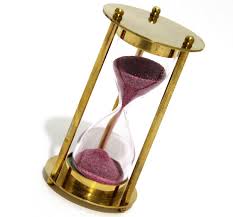 This year will be the 46th year that I have been studying Goju-Shorei.  And I’m still learning.

I’ve learned that bones break (16) and one should take better care of their body.

I’ve learned that age is a limiting factor and I wish I were younger.

I’ve learned to respect the struggle of advancing students.

I’ve learned the importance of a healing modality in the martial arts.

I’ve learned to recognize my limitations and embrace… 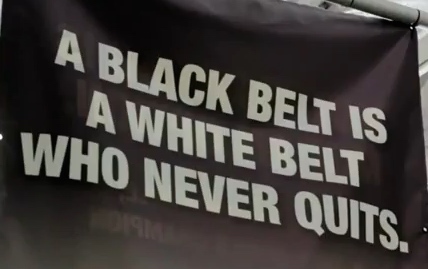 I had a dear friend tell me he had never failed a ranking test, until he tested for 2nd brown in Goju-Shorei.

I had a person fly me out to Nashville so she could test in front of her students. She didn’t pass. She didn’t quit and now she is the Goju-Shorei Weapons Director.

I had a person fly me to Kansas City to teach and test. He assumed he…

Honored on my birthday

This portrait was commissioned by Master Kathy Wieczerza, by the artist and martial artist Master Tom Callos. All dear friends. 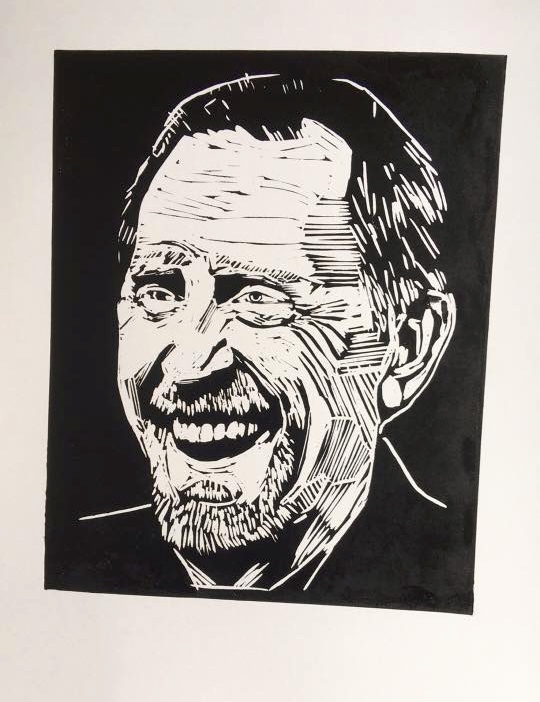 It is such an honor to receive this on my birthday.

Let Me Tell You About My Black Belt Test 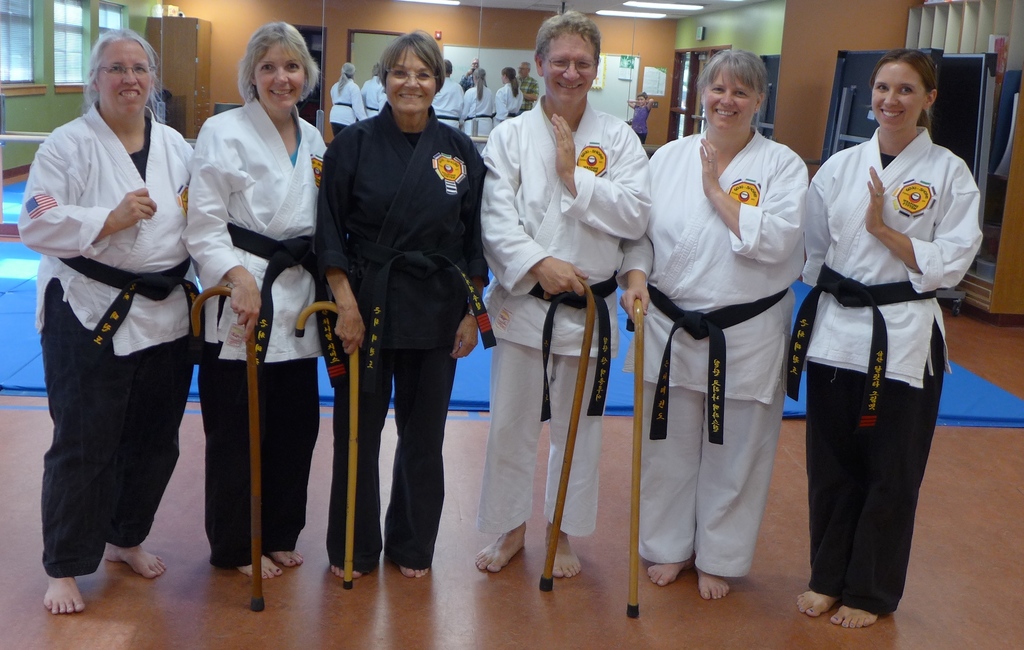 The individual stories of some of these people are the stuff of movies: overcoming adversity, not succumbing to disease or sexism, and never, ever giving up.

Congratulations to these wonderful… 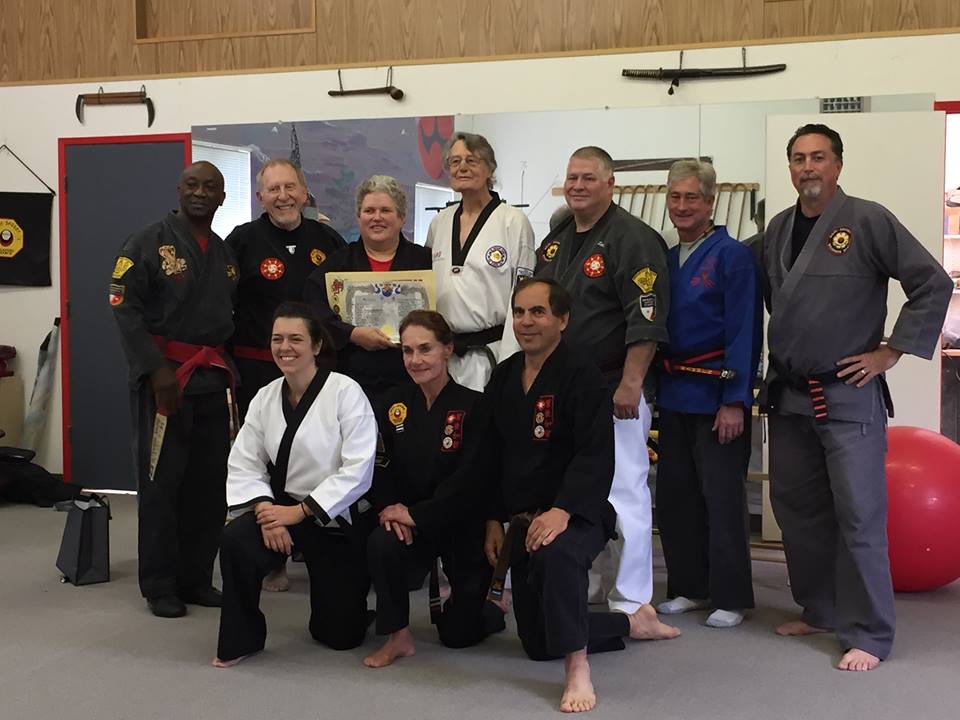 Master Kathy Wieczerza (standing third from left) tested for 8th degree in Tae Kwon Do. She displayed skill, power, knowledge and creativity that was impressive.

The Journey That Counts

THE JOURNEY THAT COUNTS… 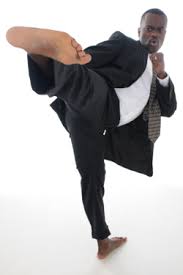 I am often told that good businessmen and good martial artists are more often than not, mutually exclusive. I mean, how can you focus on creating good students and at the same time pay attention to the bottom line? Over…

Even if you don't understand the words.

This is such a powerful video promoting women's self-defense, even though it is for BJJ and in Portuguese, the message is unmistakeable.

Looking from the outside in.

How many times have you been watching your students and thought, "How are they not getting this?  It's so simple: step to the right and knock them out". Everything is so clear from across the room. Even if they are senior students, and the answer is literately staring them in the face, they keep missing it.

When I was kid, my parents would always say "you always have to learn things the hard way, don't you?"
Are you… 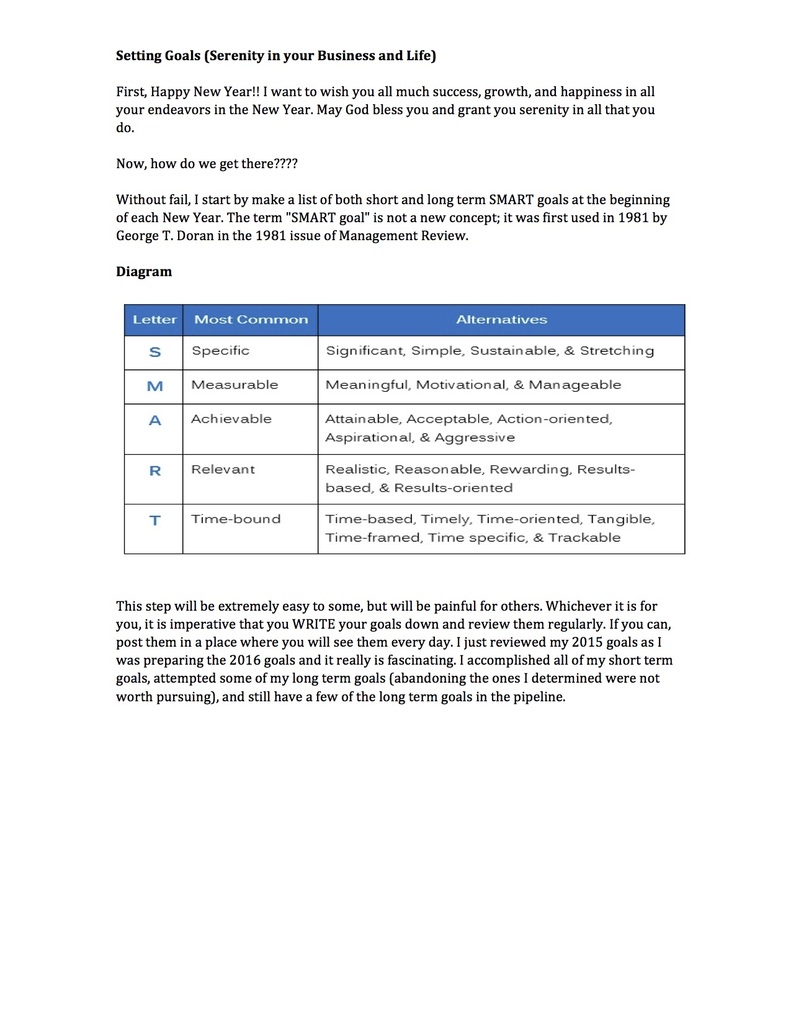 Allow me to introduce Master Stone who will, from time to time, be offering advise on owning and running a martial arts school. 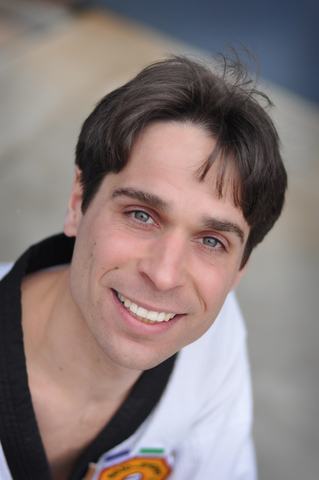 Bobby Stone began competing in martial arts in 1986. Since then he has been awarded over 100 gold medals and earned the State, National, and Jr. Olympic Champion titles of the Amateur Athletic Union. As an instructor, he has… 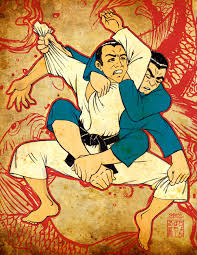 Jujitsu was born as a blade science. Some might think that's a provocative statement, but as you study the history of Japanese martial sciences you see it's true. Various forms of what eventually became collectively known as Jujitsu were developed and practiced by different clans, and different classes of society.…

Cane is hickory with a large crushed seashell Hawaiian hook inlay and blue stone chip inlays above and below the hook. Two spiral grooves cross each other the length of the shaft.

Koa wood (from Hawaii) training/display knife (13 inches). The six round seashell inays represents the 6 main islands of Hawaii. The blue stone chip inlays are for the currents and waves that feed these islands.…

A Throw Back Of Master Larry Kooyman