This video is to remind the UBBT alumni of the connections and reconnections that this challenge has afforded us.
To the newbies, this is an example of the wonderful memories you can create with the 2018 UBBT Team. 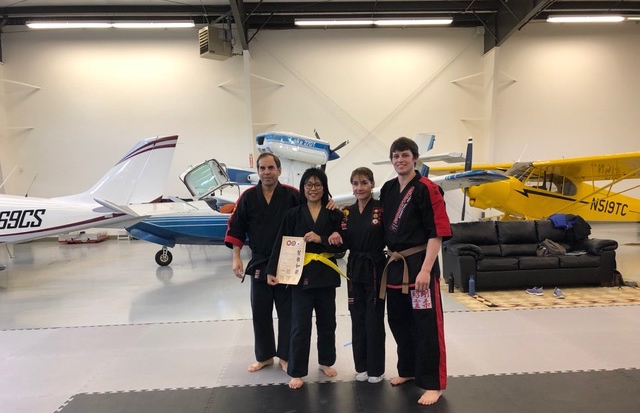 Black belt Patti Oji has earned her yellow belt in Goju-Shorei Karate. Traveling once a month from the Bay Area for 2 years, Patti has been diligent and consistent in her studies.

Sensei John Mayes, on the left, was in charge of the test, supported by Sensei Marta Azzam and uke Jake… 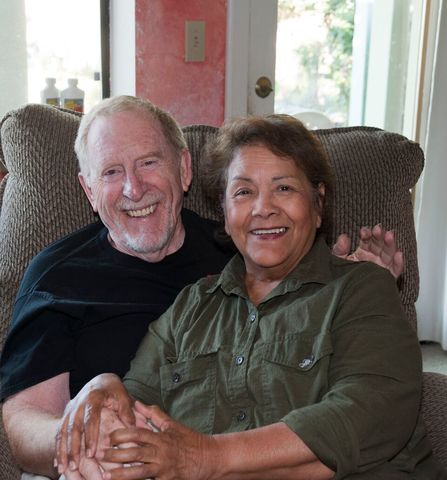 2018 will mark 47 years devoted to Goju-Shorei, and the last year I will be involved. In September, at the black belt test of Family First Martial Arts students in Nashville, I will formally turn over the System to Master Larry Kooyman. I do so with full confidence in his abilities to continue the growth of Goju-Shorei.

And this will be the last time I… Another 1,000 Challenge celebrated with everyone exceeding 1,000 reps. The tradition continues. 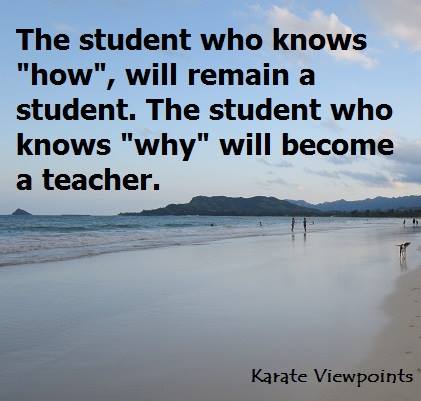 Master Ross Briggs has been promoted to 6th Dan in Goju-Shorei Karate.

He has been with Goju-Shorei for over 40 years.… 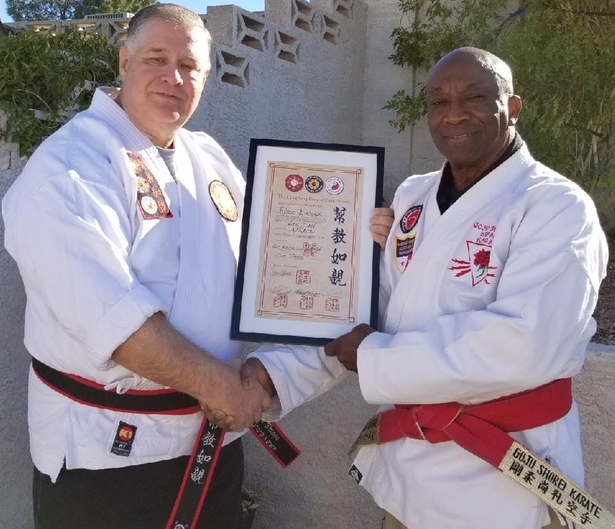 Please excuse the language but the message is too important not to share.

I've signed up for this event. Who in the Goju-Shorei family will join me? 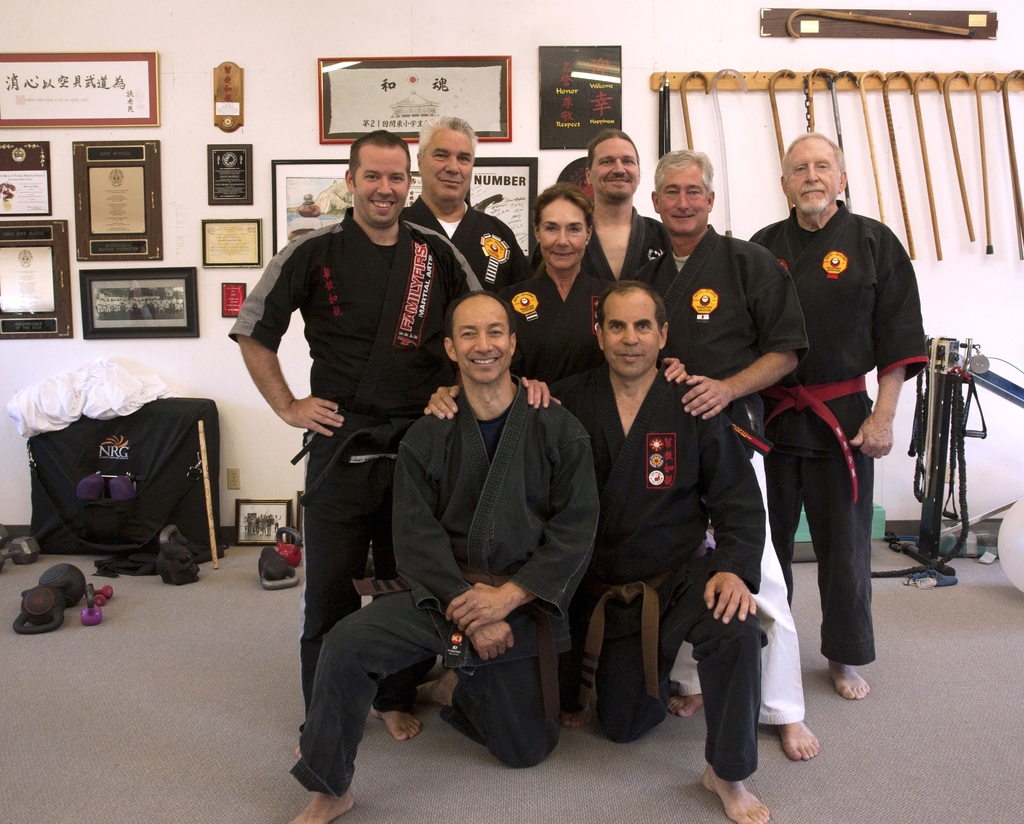 Two new Black Belts in Goju-Shorei. Cesar Schinzing kneeling on the left and John Mayes kneeling on the right. They worked hard, overcoming injuries, to get to this point and their promotion was well deserved.
Judges:
Middle Row left to right; Master … 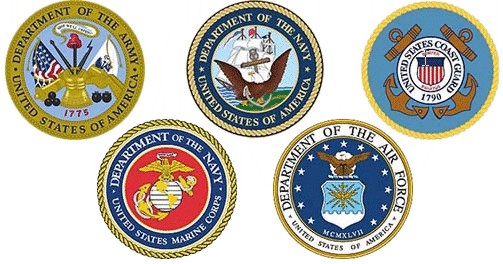 All Goju-Shorei students and instructors in Karate, Weapons or Jujitsu: If you were in the military email me a picture of yourself taken while in uniform. Send to sokemcneill@gojushorei.com

CELEBRATE THE STITCHES, BUT..... 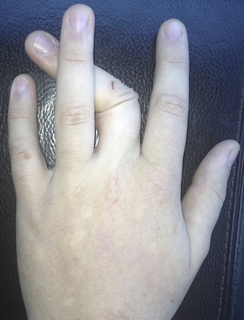 In the martial arts injures are common; sprains, strains, bruises, cuts, dislocations and even breaks. I have had 16 broken bones during my martial arts journey, all during training. For the most part these injuries are not taken seriously, and are even the subject for humor and teasing; “nice face block” or “I don’t think your toes should be pointed in different… 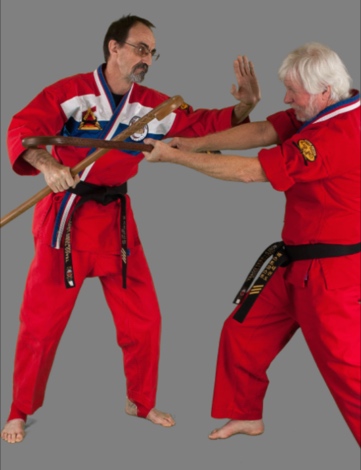 Master Todd Bradley (red gi top) owns Champions Martal Arts in Colorado Springs where he teaches Kempo, Krav Maga and Goju-Shorei Weapons. 1st Sgt Bradley is a disabled vet (hip replacement) who served 3 combat tours. Saturday he was tested for 7th degree in Kempo where he displayed his knowledge and skill in his chosen martial…

Off The Mat by Emmy Award winning Terry Wilson

and why they’re important