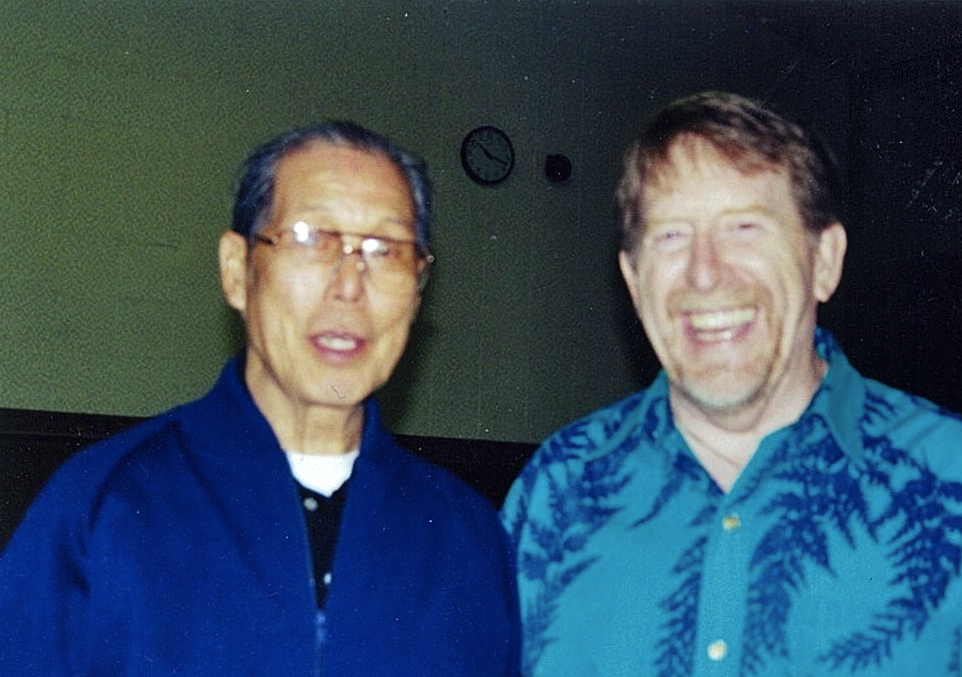 We were in the middle of a video shot in Atlanta, Georgia when I got word of the passing of the great martial artist, Prof Wally Jay. The few of us that had met or knew him were stunned and saddened. The others that had never met him realized the extent of the loss by our demeanor.

That was Prof. Jay; he effected people whether they knew him or not. He cast a very wide martial arts net.

I have two brief stories about him that stand out in my mind.

I first met him in the early eighties, at an event in Reno, Nevada. He was demonstrating throws, and as was his want he picked out big people (me) to uke his throws. He threw me so hard that while still in mid-air I ripped the couch out of my heavyweight gi pants.

In one of the articles I wrote for Black Belt magazine I mentioned him kindly to demonstrate some point. After the article was published the phone rang one afternoon and a quite voice on the other end said, "This is Wally (there was a pause on my end as I was trying to figure out, Wally who?). "Wally Jay," he continued, "and I wanted to thank you for mentioning me in your magazine article." We chatted a minute or so more then he said goodbye. I was flattered that he would take the time to call and thank me. Flattered but not surprised.

I was one of the other "big" guys at that event Soke spoke of.  We were fortunated enough at Goju-Shorei to meet with, train with, visit with, Professor Jay throughout the years, at various Ohanas and seminars.  He was a teacher to us, and an influence on the development of many of our techniques.

Small Circle ... Big Heart.  He gave freely.  Few like him will ever be.

Thank you for sharing. I think this helps make it clear why we have to document everything we do for UBBT. 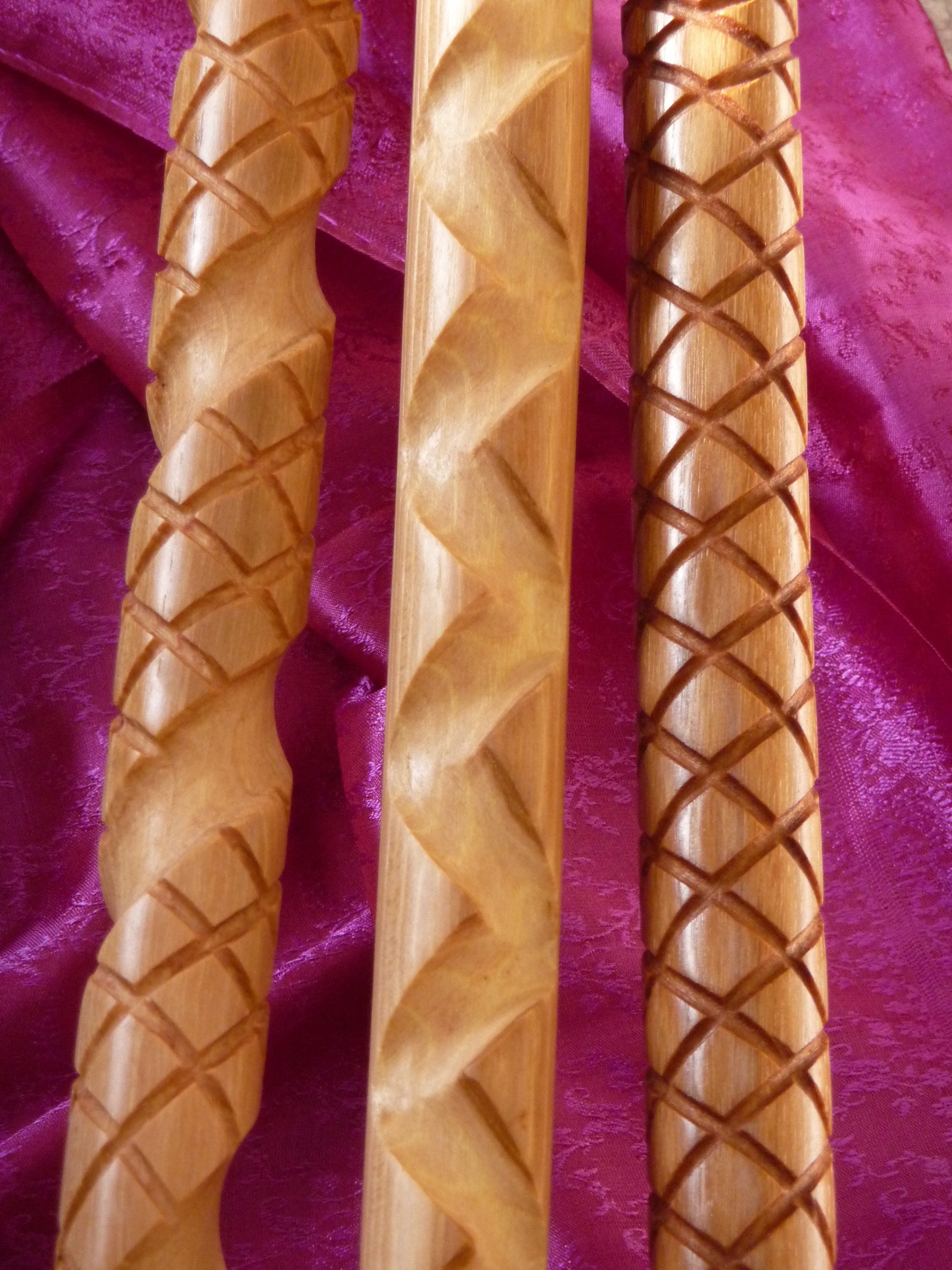 Dave, what a lovely tribute you wrote to Prof Jay. Although I am not a martial artist, your kind words about him make me feel as tho I did know him.

Cheers to you and my Dear Mary Ann

Hope to see you both later this summer.