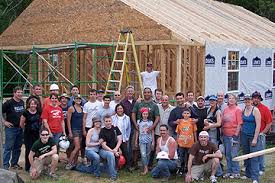 Fast forward a few years. In November of 2004 I had just returned from Nashville after 3 months of chemo and radiation treatments. Tom called me and insisted that I join the UBBT and play full out. At that point I could not do even one push-up and he was insisting I do 52,000 over the next 12 months. Putting common sense aside I agreed. Seven months later I did 2005 push-ups over the July 4th holiday.

If any of the 2018 UBBT participants are questioning their decision to join, or are dismayed at the commitment required to complete this challenge, hang in there. You can’t possibly know the benefits that can come your way if you stick with this audacious idea.